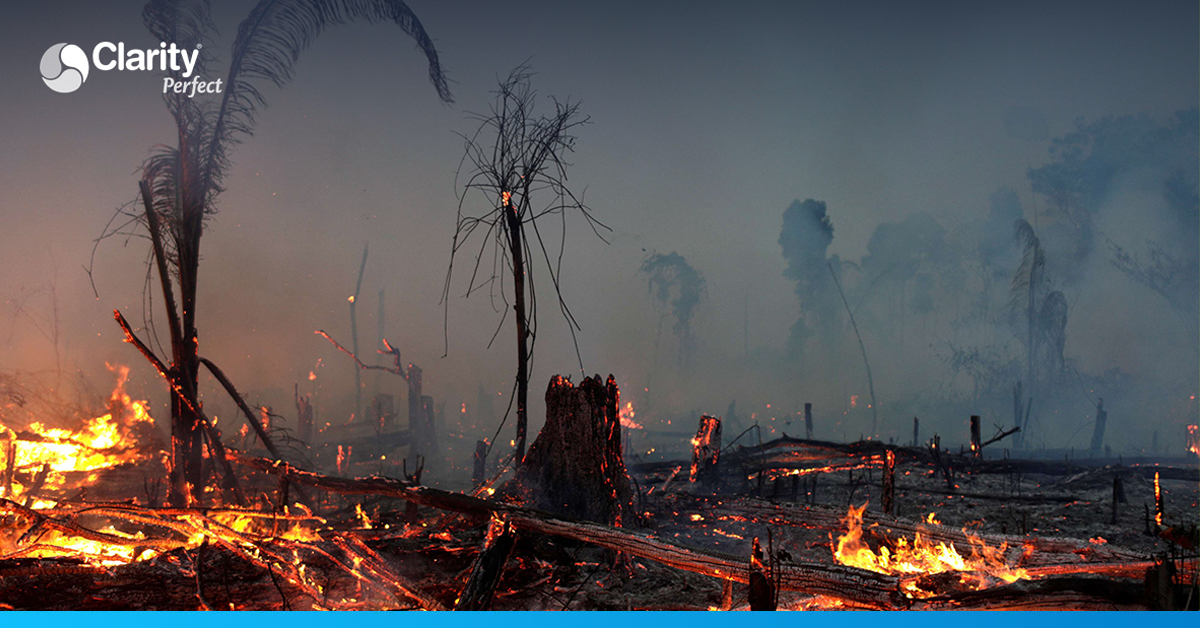 Why do we need to save the amazon?

The destruction of the Amazon, seriously contributes to worsen the actual climate crisis.
The fires in the Amazon have captured the attention and the conscience of the whole world.

Or using your referenced link:

Earn amazing commissions once they subscribe with your link. Learn More

We all know that in the Amazonas area, the burning of fields is an agricultural and farming practice to continue the expansion into the Amazon forest.

The actual position of the Brazilian Government, is encouraging the farmers to continue their expansion into the Amazon forests in search of satisfying their demands.
If this continues, more businesses will see it as a lucrative opportunity for their activities and more fires in the Amazons are sure to follow.

The greater incentives that causes fires and deforestation, come primarily from huge Companies who produce meat and food as for example soy for breeding and feeding animals.
We have seen the impact that these companies have, not only in Brazil. Bolivia and Paraguay have burned more than 2million hectares.
These Companies are huge, strong and have enormous lobbying budgets. They answer to no one, but the consumers demand and profit generation. 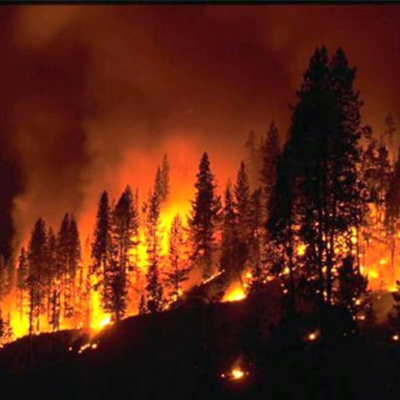 The largest tropical jungle in the world and its incredible biodiversity is in grate danger. The animal species with the biggest risk is human itself. The forest fires and the climate change operate in a vicious cycle. As the amount of fires increase, the emissions of gases increase the local temperatures and this change in conditions causes the amount of rain to be less.
Meat production on the contrary needs enormous amounts of water, up to 2,500 gallons of water are needed to produce 1 pound of beef meat.

Start eating less meat to save the planet.

This petition comes from the United Nations as an initiative to help humanity to avoid a catastrophic future scenario.
The decisive report on the links between global warming and land use presented by the Intergovernmental Panel on Climate Change (IPCC) sends a clear message to the world population: we must change to more sustainable diets to contribute to the salvation of the planet.

It is urgent to reduce deforestation, and with it agricultural and livestock overexploitation, in a world where man affects 70% of the land and 500 million people living in arid areas are increasingly vulnerable.
This, together with the increase in the world population, requires a better rethinking and planning of food production, and therefore changing global consumption models, with 2000 million people being overweight while another 800 million are malnourished. 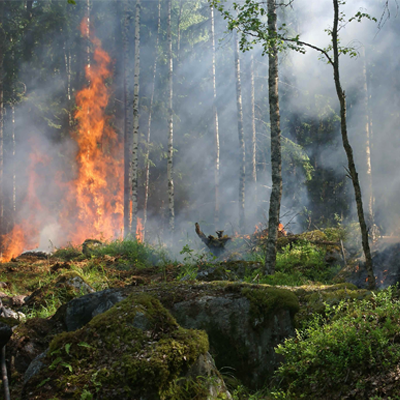 Almost all the effort (in the fight against climate change) was so far in sectors such as industry, transport or energy, when food, soils and land play a key role.

We are all responsible and have to care about our environment.

As you can see, not only the fires, but the causes of the fires in the Amazon require urgent attention.
We also see it in the United States, because of the same situation our forests are threatened. We must ensure that this situation does not continue.
Agriculture and livestock are necessary activities for the lives of humans, but it must be considered that 2/3 of agriculture is to feed livestock, not humans. 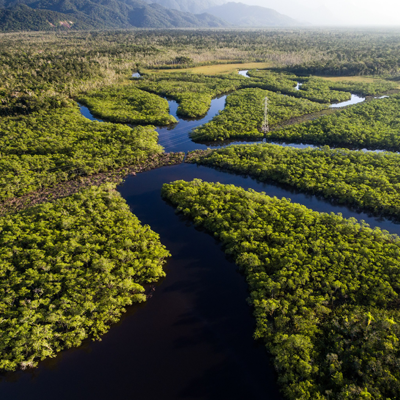 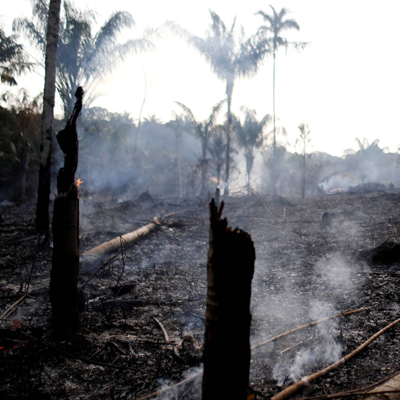 If you stop eating meat only one day you save 4m squares of rainforest, 4,000 liters of water, 11 Kg of CO2 that are emitted into the atmosphere and 27kg of grain to feed cattle. 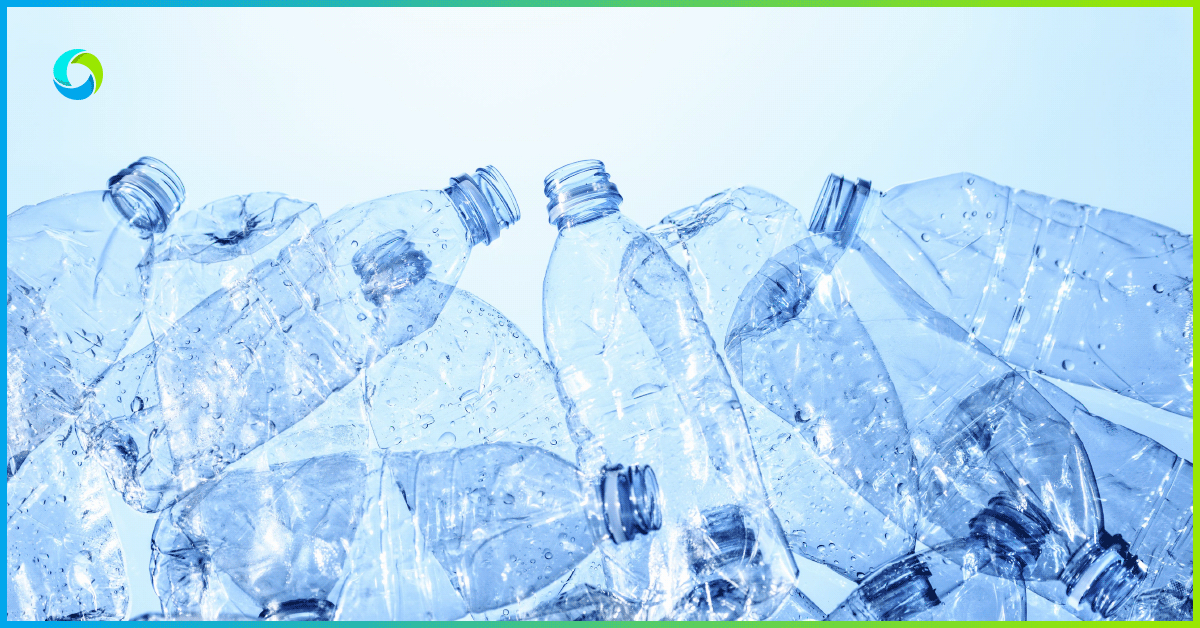 The problem with plastic bottles

Water Perfect vs gravity filters. How good are they?

What is alkaline water and is it true what it promises?

The information on this website is presented for educational purposes only. It is not intended as a substitute for the diagnosis, treatment, or advice of a qualified, licensed medical professional. The facts presented are offered as information only, not medical advice, and in no way should anyone infer that we are practicing medicine. Seek the advice of a medical professional for proper application of this material to any specific situation.

No statement on this website has been evaluated by the Food and Drug Administration. Any product mentioned or described on this website is not intended to diagnose, treat, cure, or prevent any disease. We recommend that you do your own independent research before purchasing anything.

You understand and agree that your use of this website and any services or content provided (The "Service") is made available and provided to you at your own risk. It is provided to you "as is".

We make no warranty that any part of the service will be uninterrupted, error-free, virus-free, timely, secure, accurate, reliable, of any quality, nor that any content is error free in any manner for download.

You understand and agree that neither us nor anyone participating in the service provides professional advice of legal or medical kind and that use of such advice or any other information is solely at your own risk and without our liability of any kind.

Items sent back will be tested and inspected in order to verify that the item is not damaged and kit is complete. Items found to be damaged or incomplete will have a restocking fee.

If you would like a refund or exchange, please include an explanation for the item you are returning. Return requests will not be accepted after 30 days. Items will be accepted if the item shows a mailing date within the 30-day period.

Items sent back will be tested and inspected in order to verify that the item is or not defective or damaged. If the item was physically damaged in transit, please include an image of Item and packaging so we can make a claim.

The item will be tested before we can proceed with the next step, allow 72 hours for testing defective, damaged and wrong Items will have no restocking fee and replacement will be sent with no additional charge, please allow 3 to 4 working days.

We have 115 users online

We have 112 users online

We have 112 users online